Do policymakers learn from the policy experiences of other governments, and if so, what do they learn? A long-established normative claim suggests that intergovernmental learning can and should occur among the US states, which serve as “laboratories of democracy” for the nation. We put this claim to a tough test, comparing the influences on the diffusion of instrumental Targeted Regulation of Abortion Providers (TRAP) laws with that of more symbolic abortion regulation, from 1993 to 2016. We find evidence of substantive intergovernmental learning in policy diffusion even for abortion regulation—but only for instrumental abortion regulation. On symbolic abortion policy, states appear to learn mainly political lessons. Furthermore, proponents and opponents appear to learn different lessons in these diffusions, with loss aversion motivating opponents especially highly. Our results suggest that policymakers have a sophisticated understanding of the differences among policies’ goals and act strategically in pursuit of those goals. 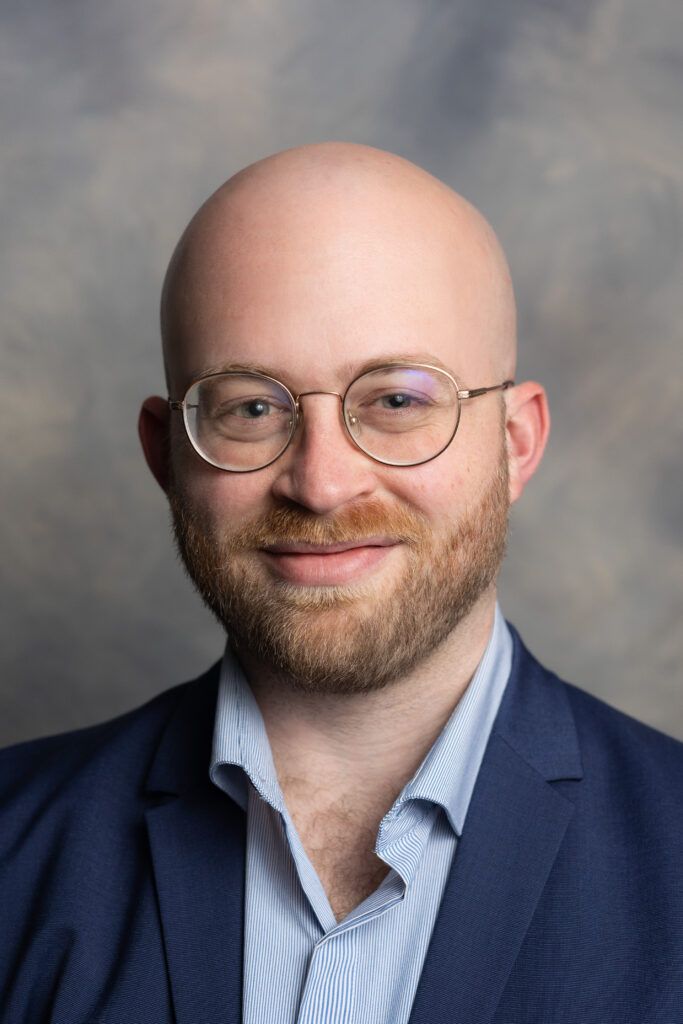