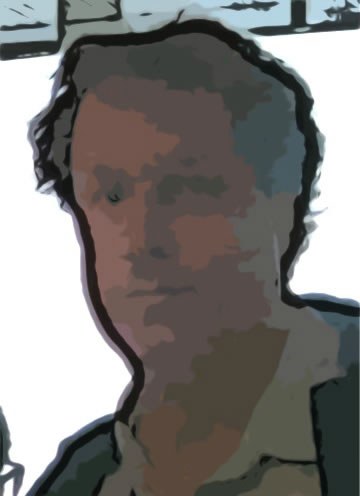 Ritter has received study fellowships from the Air Force Office of Scientific Research, and the European Science Foundation's program on Learning in Humans and Machines. He has created several Web sites, one of which, the Soar-FAQ, won an award for being frequently cited. He has created software, tutorials, and methodology for cognitive modeling. Ritter has published numerous refereed articles and conference papers in cognitive modeling, AI, and psychology. He coedited the proceedings of a conference on cognitive modeling and a special issue of the International Journal of Human-Computer Studies on cognitive models as users. He is on the editorial board of Human Factors and AI and Simulation of Behaviour Quarterly. His research has been funded by the US Office of Navy Resarch, the US Air Force Office of Scientific Research, DARPA, the Defense Evaluation and Research Agency (U.K.), and the U.K. Joint Council Initiative on Cognitive Science and Human Computer Interaction, as well as corporations in the U.S. and Europe.